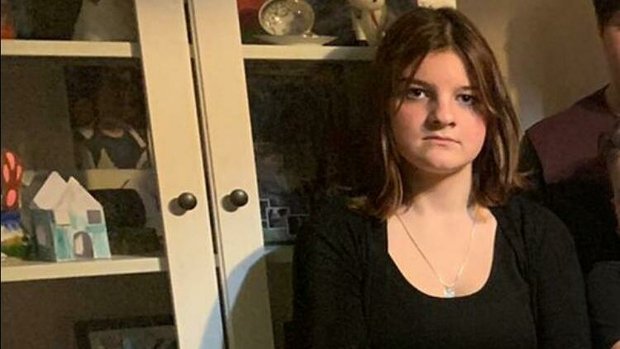 On Tuesday evening, Luxembourgish police have issued a call for witnesses following the disappearance of a 14-year old teenage girl.

Her name is Rihana Philipps Hermes, she is 1.65 m tall, of normal stature, and has brown hair reaching down to her shoulders.

The girl was last seen at the railway station in Wiltz on 5 August 2020 and was supposed to return to her home last weekend.

Police ask anybody with information relevant to the case to step forward.

Authorities can be contacted by calling the police station in Troisvierges under the number 24 48 71 000 or the police's emergency hotline 113.