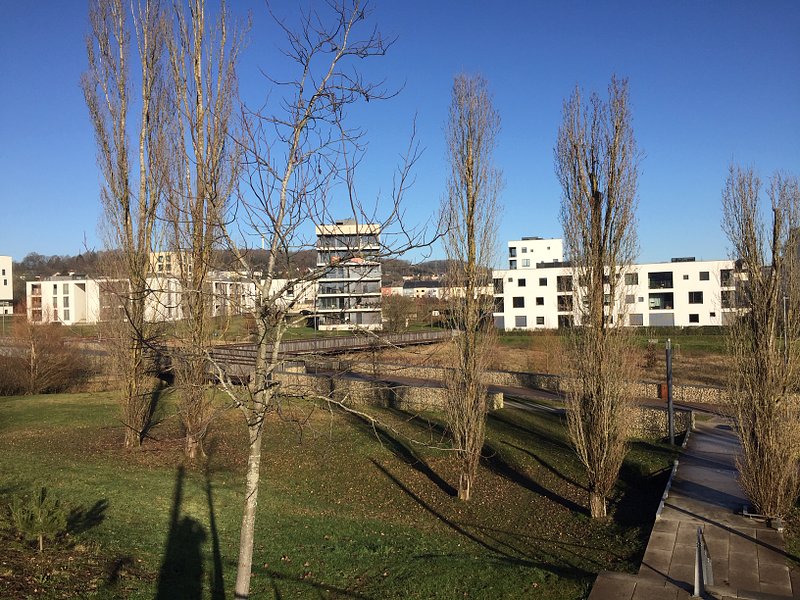 Georges Mischo, the mayor of Esch-sur-Alzette, spoke to RTL Radio on Tuesday morning.

Figures published last week showed that the majority of new infections in Luxembourg had been identified in the canton of Esch. On Tuesday, Mischo told RTL Radio that it was important to make the distinction between the canton rather than the city, as the lack of differentiation had caused concern amongst residents and business owners in Esch-sur-Alzette. Fortunately, the situation appears to have calmed somewhat since the distinction was confirmed by officials.

Mischo went on to say he felt that that listing the municipalities and streets impacted by a high number of new infections would be unnecessary and counterproductive. The municipality of Esch-sur-Alzette had been kept well informed on the number of cases by the Ministry of Health, even if some delays had occurred. With the help of this data, officials in Luxembourg's second city had succeeded in adequately informing and protecting its citizens, according to Mischo.

A Whatsapp group for the Grand Duchy's mayors was also said to have proved efficient in sharing experiences from around the country.

Mischo also covered the topic of shared accommodation, stating it was not a case of prohibiting them in Esch, but instead regulating the management in order to avoid abuse. He said city officials opposed the idea of turning single-family homes into a series of studio flats, and explained that shared accommodation should meet certain compliance criteria in order to guarantee security. 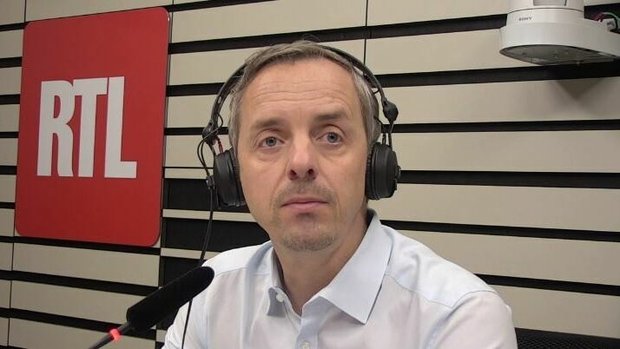