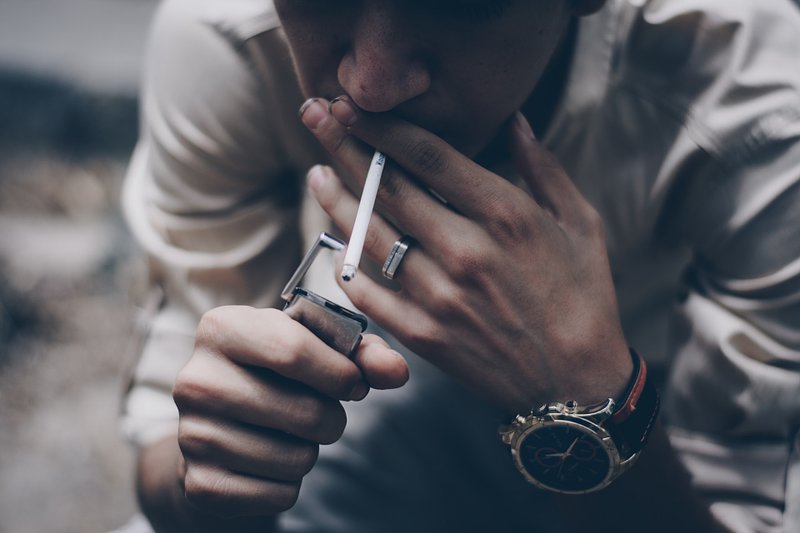 The new decree that limits imports of tobacco from Luxembourg into France has now taken effect.

It is official: France has limited the tobacco sales abroad, or rather has capped the transport when returning to France.

The decree that was voted for in July was introduced to the French Official Journal on Friday, 31 July, and is thus in effect from now on.

To be precise, the decree severely limits the import of foreign tobacco into France, regardless of its origin. Here are the new limits:

The limits apply to both individual and collective transport methods. The limits can be surpassed if bought in France and must be accompanied by a document stating the products' origin.