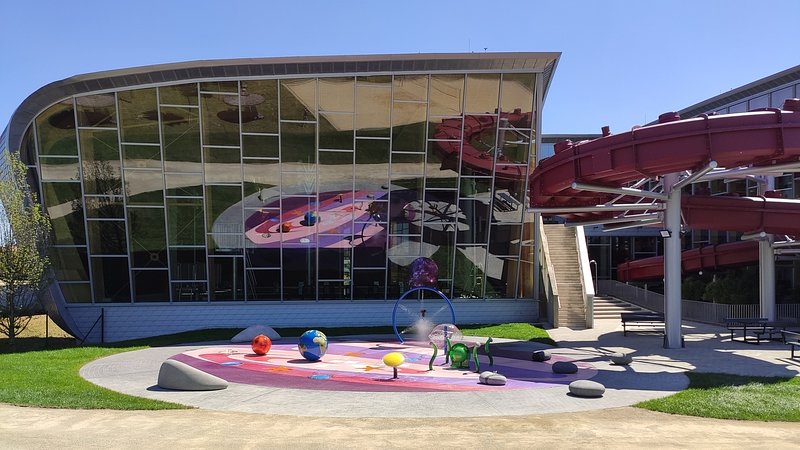 The water park and the spa area of "Les Thermes" were forced to close when the pandemic struck Luxembourg. Even though saunas will have to remain shut until further notice from the government, the water park is almost ready to reopen. Large-scale renovation works have been carried out while the park was closed and visitors will be pleased to know that there will be several new water attractions.

According to statement published by the park, the main new attraction is the so-called Space Shuttle, the only one of its kind in Luxembourg. This new slide, which has been installed next to the existing slides, "invites to a 'sound and light' journey into space," the statement reads. "Three people can simultaneously take the departure on the launch pad. The 'flight time' is stopped and a green line illuminates the runway of the winner."

There will also be several smaller attractions. More info here.

The park is expected to reopen in mid-August. The "Escale Beauté" and "Vitaly-Fit" areas are already open to the public.