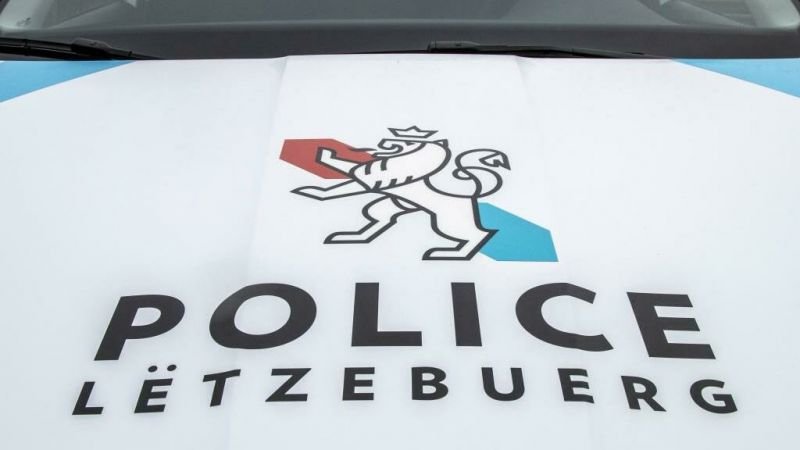 An SUV was reported stolen in Schoenfels around 1.20pm on Thursday. Police managed to locate the car and arrest the thief the same day.

Police arrested the suspect in Luxembourg City around 5.30pm. The man had reportedly stolen several other items within the last few days.

The suspect will face an examining magistrate.