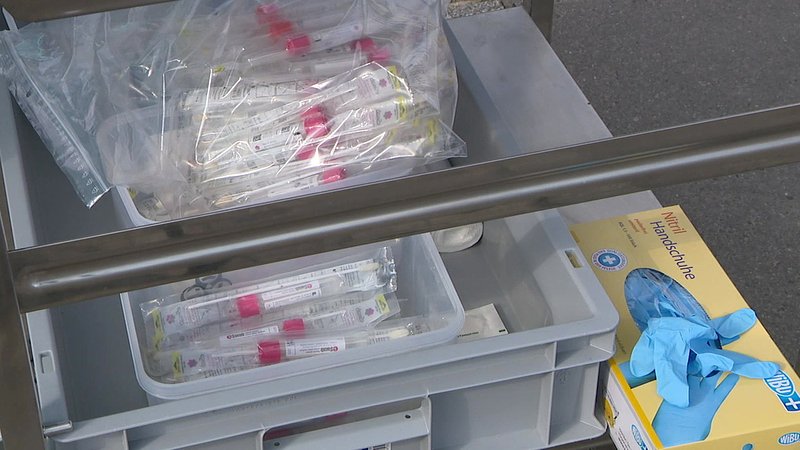 One-and-a-half months after it was launched, the first phase of Luxembourg's large-scale testing programme ended on Monday. The second phase will start in September.

The first phase of the Grand-Duchy's large-scale testing programme took place from 11 June until 27 July. In a joint press release, the government and the Luxembourg Institute of Health (LIH) stated that the testing stations operated almost at full capacity during the final days with over 16,000 tests per day being performed:

"In combination with contact tracing, the large-scale testing efforts contributed successfully to the stabilisation of new Covid-19 infections during the currently developing second wave".

The second phase of large-scale testing is scheduled to start in September with a new strategy and will be coordinated by the National Health Directorate. However, tests will still be performed in the meantime. The LIH will continue to manage the programme and tests will be more targeted in order to respond to the specific needs over the holiday period.

Seven drive-in testing stations will be closed or, more precisely, put on hold: They may be reopened at any time, if needed.

That means that seven testing stations will thus remain open throughout the country: Hosingen, Schieren, Steinfort, Bascharage, Frisange, Esch (near the Raemerich round-about), and the three stations in Luxembourg City - namely on P&R Bouillon, at Rotondes, and on Kirchberg.

This means that there are currently no testing stations in the east of Luxembourg.