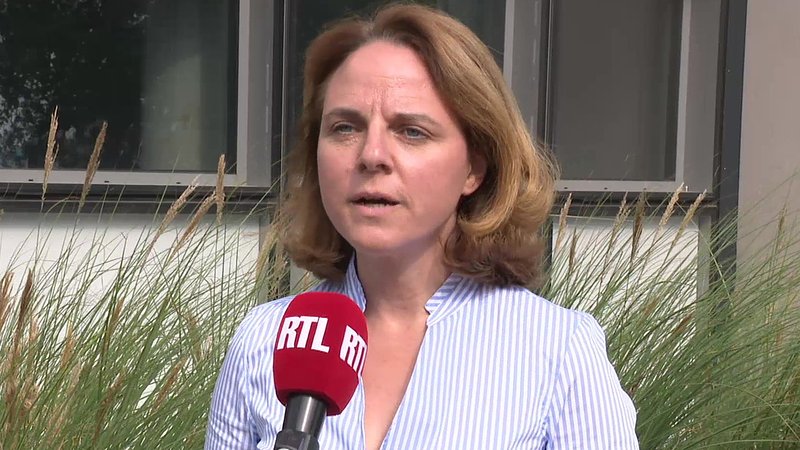 Minister Corinne Cahen told the commission for family affairs this Wednesday morning that 11 inhabitants of a retirement home have recently tested positive for coronavirus.

Nine out of the 11 patients reside in the same nursing home for people with dementia. 13 members of staff of the nursing home in question have been quarantined.

For the time being, visits are allowed in Luxembourg's retirement and nursing homes. Barring one nursing home that implemented tighter restrictions, all retirement homes allow visitors to enter the residents' rooms. The nursing home for people with dementia that recorded several cases only allows visits in a dedicated room.

Six dependants who receive care at home also tested positive for the virus. Two individuals living in a home for people with disabilities have been quarantined, Cahen added.

President of the commission for family affairs Max Hahn argued that the comparatively low number of infections at retirement homes proves that "the strict respect of recommendations [...] allows us to bring the virus under control." He stressed the importance of frequent and extensive testing in nursing homes.