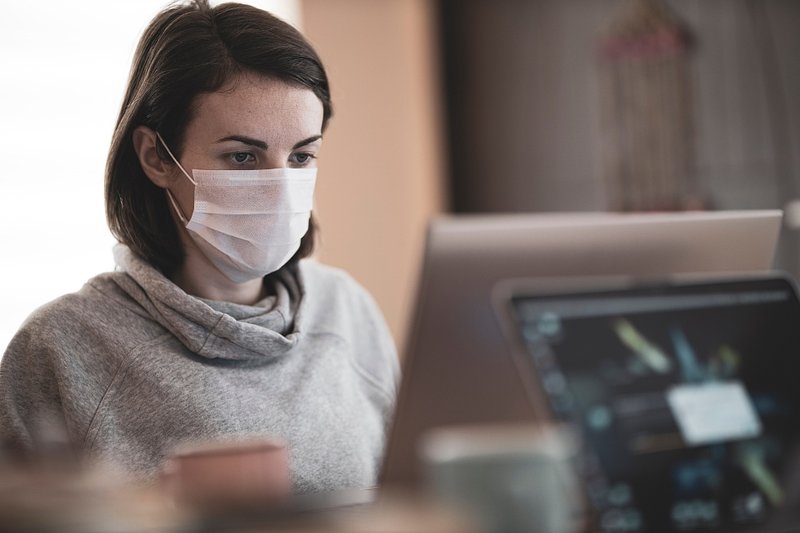 Luxembourg's MPs voted on the new Covid-19 bill this Thursday. The new bill combines and replaces two previous bills that had come into effect on 25 June.

The parties forming the coalition government (LSAP, DP, Greens) voted in favour of the new law while CSV and ADR voted against it. The Left and the Pirates abstained from voting.

CSV's Claude Wiseler argued that the easing of lockdown measures had been to hasty, making Luxembourg a risk zone. He added that large-scale testing and cross-border workers were not to blame for the alarming recent developments. Instead, he accused the government of publishing incoherent and vague recommendations. The new bill, in his eyes, also remains unsatisfactory.

The new bill will come into effect one day after its official publication, which is expected to be on Saturday. The new law will be valid until 30 September.

What are the new measures?

A key addition to the previous bills is that face masks are mandatory for gatherings of more than 20 people, both in public and private settings. This rule applies if physical distance of 2m cannot be guaranteed while remaining seated. The rule does not apply to markets.

The state council nevertheless explained that police will not be allowed to carry out compliance checks at private homes. In other words, people disregarding this measure can only be sanctioned if an organiser or attendee of a private gathering lodges a complaint after the gathering.

The existing limitations for bars and restaurants will be extended. This means that customers will still have to be seated (maximum of 10 people per table). Venues also still have to close at midnight. In addition to managers and owners, customers can now also be fined if they are found to disregard the precautionary measures. This is for example the case if they consume drinks or food while not being seated at a table.

The new bill still included previous rules. In other words, face masks will still be mandatory on public transport and in indoor public places. An exception is made for children under the age of 6.