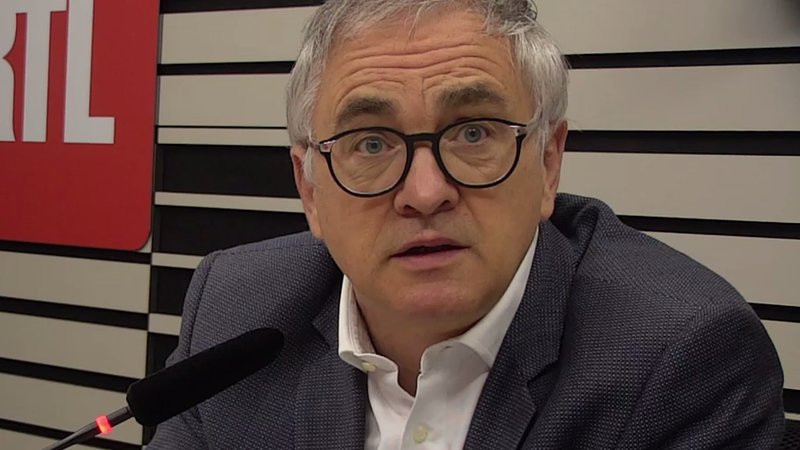 The president of the Chamber of Real Estate was a guest on RTL Radio on Wednesday morning.

While the real estate sector is not in crisis, a lot of issues had piled up. Viewings had been impossible during the lockdown, and personal contact is an important aspect of selling. These are some of the statements made by the president of the Chamber of Real Estate, Jean-Paul Scheuren, during an interview on RTL Radio on Wednesday morning.

Scheuren stated that it was impossible to entirely compensate for the delays as one month of lockdown meant three months of delay on construction sites. However, the sector did welcome the financial support offered by the government.

Recent statements by the Ministry of Labour that "broad shoulders could support a bit more" were in very poor taste, Scheuren stated. He stressed that people working in real estate also had to make their living. Many are self-employed, and a number of agencies were forced to close down.

In any case, demand for housing was still high in Luxembourg. Scheuren stated that most people planning to move to the Grand-Duchy had not completely changed their minds.

However, they are increasingly looking for different types of housing. As working from home is becoming increasingly popular, more and more people were for instance looking for flats with office spaces, Scheuren explained.