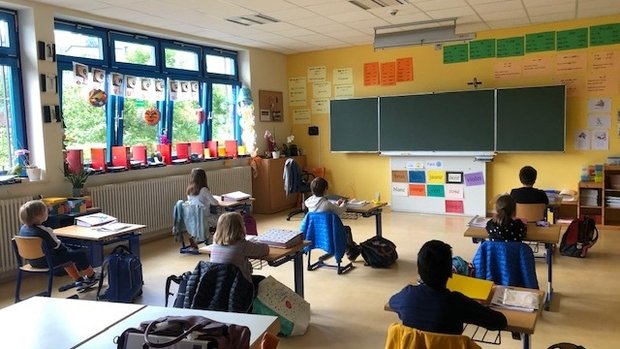 The education branch (SEW) of the Independent Luxembourg Trade Union Confederation (OGBL) has objected to the Minister of Education's plans to help pupils catch up on lessons as a result of the health crisis.

The union said it did not support plans to hold catch-up classes and tuition for primary school pupils during the summer holidays. In a press release, the SEW described Claude Meisch's plan as "insane" and disrespectful towards teaching staff.

The remedial lessons would take place from 31 August to 11 September, covering the three main subjects in the curriculum. Four children would participate per subject, two hours a day for a week.

The union said children had the right to have a full summer holiday and could make up for any issues accumulated during the health crisis in regular school hours, with qualified teachers.