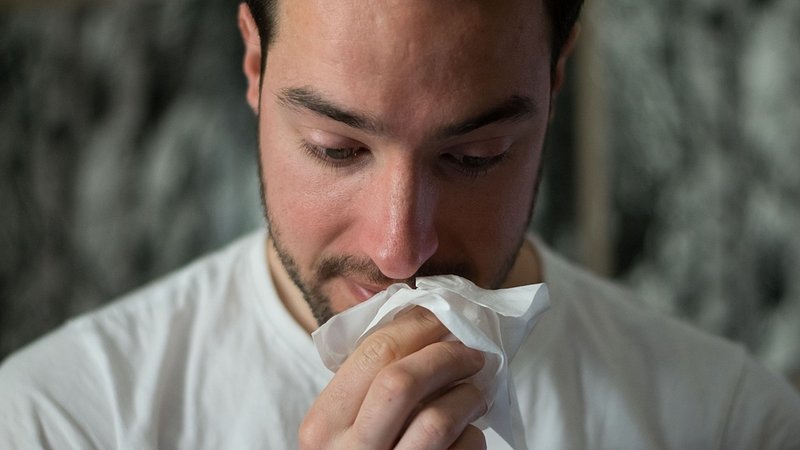 Absenteeism rates rose from 4.2% to 6.3% from March to May, according to initial data reports.

Over the last two years, absences from work remained largely stable in Luxembourg, according to figures released by Minister of Social Security Romain Schneider. On Friday, Schneider said fewer than 4% of employees had been absent from work last year.

Employees are more likely to be absent from work in the health and social sectors, ahead of hospitality or construction. The fewest absences are recorded in the IT sector. Statistically speaking, women are more likely to be absent than men, and cross-border workers more so than residents. The cost of absences, borne by employers and the National Health Fund, rose from 709.3 million euros in 2018 to 775.4 million in 2019.

During the coronavirus crisis, absences rose significantly, somewhat unsurprisingly. Between March and May absences increased by 48%, with the rate rising from 4.2% to 6.3%. The data was not definitive, explained Schneider, but the increase was without question.

The share of employees absent due to illness increased to 52% in March and 35% in April. It was reflected in the changing absenteeism rate, which peaked at 6.3% in March, before dropping to 5.4% in April and 3.9% in May. The latter is closer to 2019 levels.