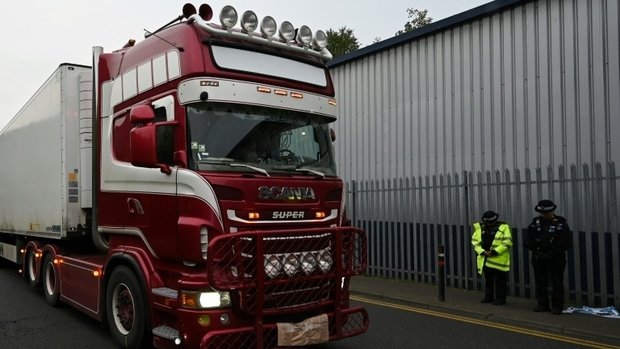 The Luxembourg Confederation of Christian Trade Unions has expressed concerns over working conditions for lorry drivers, and asked for justice in the wake the health crisis.

Around 8,000 people are employed in the profession in Luxembourg, and according to the LCGB, their working conditions are becoming harder and harder. The LCGB is the largest union in the sector and is demanding justice for those represented.

The Covid-19 crisis was a particularly busy time for truck drivers, with numerous deliveries required to sustain supermarkets and other important establishments. As an essential part of the system, the LCGB said the sector required more recognition and fairness with regard to work and remuneration conditions.

Many companies have been accused of not respecting collective contracts and labour laws. Drivers do not receive payment for overtime or statutory rest times, and in some cases have been forced to record breaks while loading or unloading cargo, which is clearly described as being part of their regular working times.

In the midst of the crisis, a new European regulation caused frustration. As of 1 May, if an employee spends more than a quarter of their time working in their country of residence, they must have social security. In a small country such as Luxembourg, cross-border workers in the truck driving industry accumulate this time very quickly. Half of Luxembourg's lorry drivers are cross-border workers, while around 800 of them suffer from disadvantages of not being affiliated with the National Health Fund, meaning they have no right to child benefit, parental leave, and also face losing their pension.

In addition to this, some companies force their employees to sign an amendment in order not to comply with the collective contract or Luxembourg labour laws. With this, the driver can only earn half of what they ought to earn, while the company saves money.

These conditions do not contribute to the attractiveness of Luxembourg in the transport sector, according to the LCGB, as it demands a fair solution for all drivers concerned.