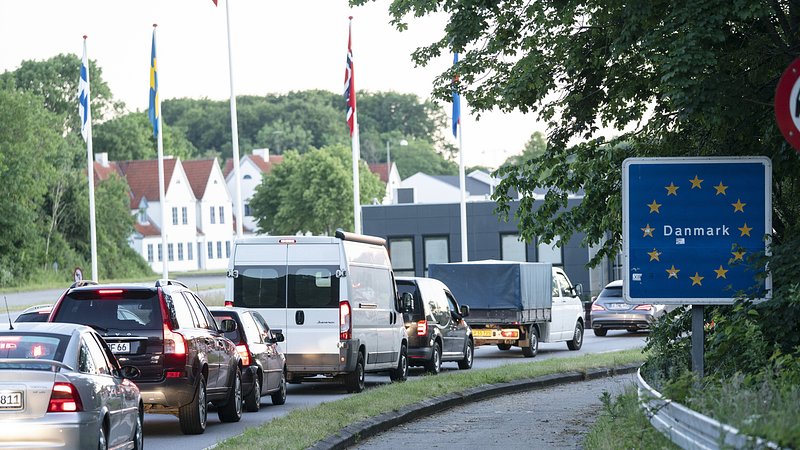 From Saturday, Luxembourg will be considered as an at-risk country in Denmark, due to the number of rising COVID-19 infections.

The Grand Duchy has been placed on the black list of countries prohibited by the Danish authorities, alongside Portugal and parts of Sweden. Other countries like Italy or Great Britain are considered to be safe or "open" countries, as they are called in Denmark.

Finland has also reopened its borders for a large part of the countries of the Schengen zone, but not for Luxembourg. The Finnish authorities have imposed a limit of eight new weekly infections per 100,000 inhabitants, largely exceeded by Luxembourg at the moment.

On Friday, Norway will communicate its plan for reopening borders.

Official information for Denmark can be found here.