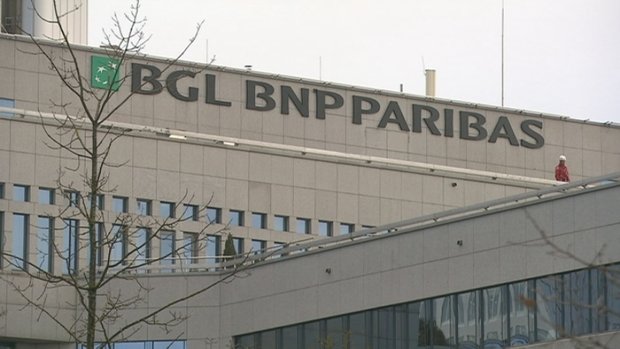 Frenchman Geoffrey Bazin announced on Thursday that he would be stepping down as president of the bank's executive committee.

The Luxemburger Wort described the announcement as surprising, following a special meeting of the bank's directors. Little information is known about Bazin's decision to resign, although an official statement is expected to be published on Friday.

Bazin replaced Carlo Thill at the head of the country's fifth largest employer in 2019.