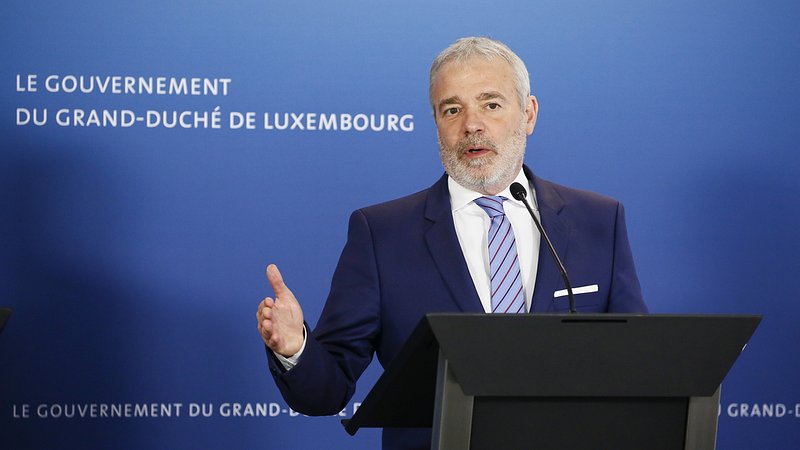 The Minister of Labour, Employment and the Social and Solidarity Economy talked about support for unemployed people of advanced age, making training programs more accessible, and governmental recruitment.

Dan Kersch presented a series of new measures to fight unemployment on Thursday afternoon. He conveyed that procedures mostly focused on adapting known mechanisms to the current situation rather than coming up with entirely new approaches.

Professional training programmes will be made accessible to people below the age of 30, since the method is known to bear fruit, Kersch noted.

To incentivise business to further educate young employees, the government will award bonuses according to efforts made in that regard. The initiative comes in light of fewer apprenticeships being offered in 2020 than during the previous year.

The government itself will increase its workforce by 1,700 jobs, which have already been approved internally and will be published by the end of September.

Government, unions, and patronage are set to meet again in early autumn to continue their discussions.