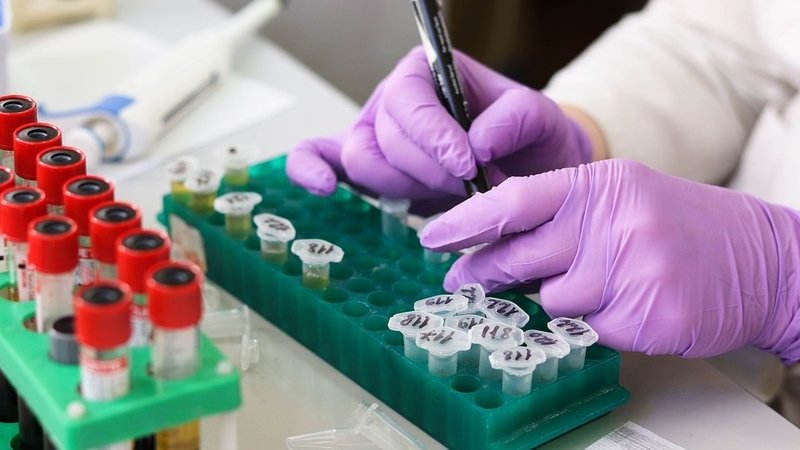 A press briefing about Luxembourg's large-scale testing strategy was held on Thursday morning at the state's laboratory in Dudelange.

Different research institutes participated in the press briefing where the most recent numbers of the large-scale testing strategy were revealed.

Currently, voluntary participation in the procedures is set just over 50%, meaning that numbers could still be increased.

Prof Dr Paul Wilmes from the Luxembourg Centre for Systems Biomedicine (LCSB) announced that from 27 July on, the second phase of the testing strategy would focus on households.

Dr Alexander Skupin explained that according to the most recent estimations, a second wave of infections is expected to hit the country at the end of the year. He emphasised that the large-scale testing procedures would be the most efficient tool to trace and break infection chains and thus minimise the impact of a renewed spreading.

Prof Dr Rejko Krüger from the Luxembourg Institute of Health used the opportunity to talk about the evidence taken from the CON-VINCE study, which indicates that although a certain level of immunity has been fostered in Luxembourg, the country is still far away from reaching the so-called herd immunity.

Finally, Dr Henry-Michel Cauchie from the Luxembourg Institute of Science and Technology underlined that coronavirus residue in Luxembourg's sewage water has been on the rise again. Traces were found for the first time on 24 February at the purification plant in Schifflange.