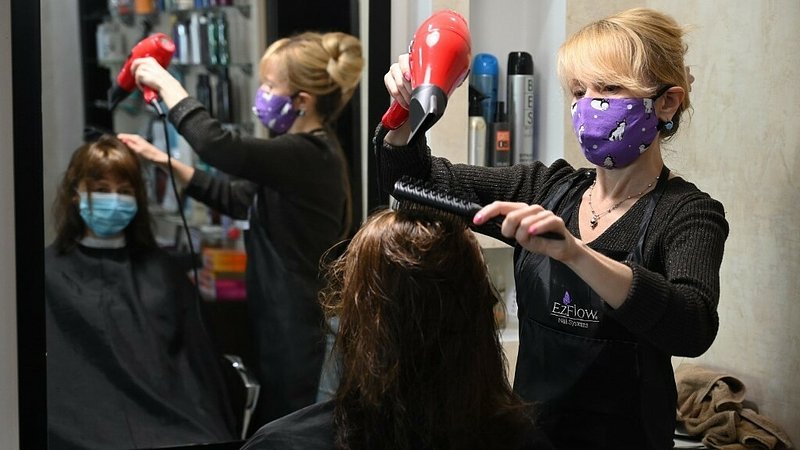 The deadline to hand in an application for the non-reimbursable grant for small companies and freelancers will be open until 15 July.

As a reminder, companies of fewer than 10 employees can receive a state-paid non-reimbursable aid of €5,000. Small companies counting 10 to 20 employees can apply for a €12,500 aid while freelancers may be eligible to a financial aid ranging from €3,000 to €4,000. Applications must be handed in before 15 July via guichet.lu.

In a press release published earlier this Wednesday, the Ministry of the Economy took stock of the state support packages that have already been paid. Small companies and freelancers were paid a total of €90,4 million in non-reimbursable support packages. 6,150 micro companies that were forced to close due to the pandemic received the non-reimbursable €5,000 aid, amounting to a total of €30.7 million. Another 6,800 micro companies that were severely affected by the pandemic also received the grant, amounting to a total of €33.9 million.

890 small and medium-sized companies applied for the reimbursable advance of up to €500,000, reaching a joint total of €59.2 million.