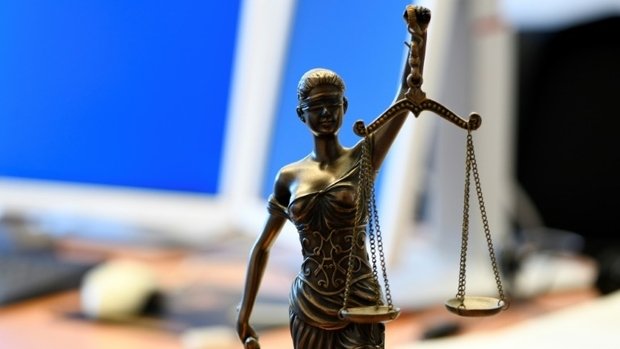 Only two out of four people on trial for breaking lockdown rules during the months of April and May showed up for their trial dates in Diekirch.

Tuesday saw the beginning of lockdown-related trials at the peace court in Diekirch. The first case involved people breaking the rules at the barrier lake on 17 May.

Although the local municipality had closed off the area for the public and put up signs, two groups of people could be observed swimming in the water. When police arrived at the scene, two out of three warning signs had been removed.

A 27-year-old subsequently received a ticket, although he claimed not having known about the local restrictions of beaches.

The prosecutor in the case argued that news about the lockdown had been circulating the media at the time and that the closing of public spaces had been common knowledge. The verdict is set to be announced on 21 July.
On 12 April, a 65-year-old woman was stopped by the police after driving through the north of the country. At the time, she stated not wanting to hear about corona anymore and that she had only visited a disabled friend to bring groceries. However, she had stayed at the house for a prolonged time, which was against the rules.

The prosecutor acknowledged the good will of the situation, but demanded a fine be awarded nonetheless. The verdict in this case is set for 14 July.