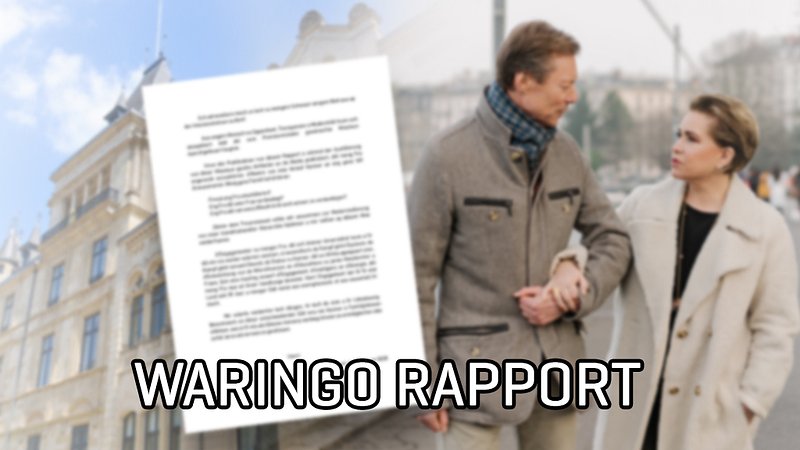 The parliamentary commission of institutional affairs will come together next Thursday to discuss the Waringo report.

Busy weeks lie ahead for Luxembourg's MPs before the summer break. As we reported in an earlier article, the two existing Covid-19 bills are set to become one law. MPs will have until 24 July to vote on the new bill.

Another key parliamentary meeting will take place next week when the parliamentary commission for institutional affairs will come together to discuss the infamous Waringo report. During this meeting, Prime Minister Xavier Bettel will also talk about how individual suggestions of the report have been implemented.

There were several changes of staff since the report was published on 24 January. Yuriko Backes became the new Court Marshal while Norbert Becker was appointed property manager. More recently, Xavier Bettel fueled rumours when he intervened to reverse the decision to lay off chief of staff Michel Heintz.

The report was published on 24 January. Jean Waringo has been tasked to compile the report because around 30 employees at the Grand Ducal court had resigned or been laid off within 4 years.