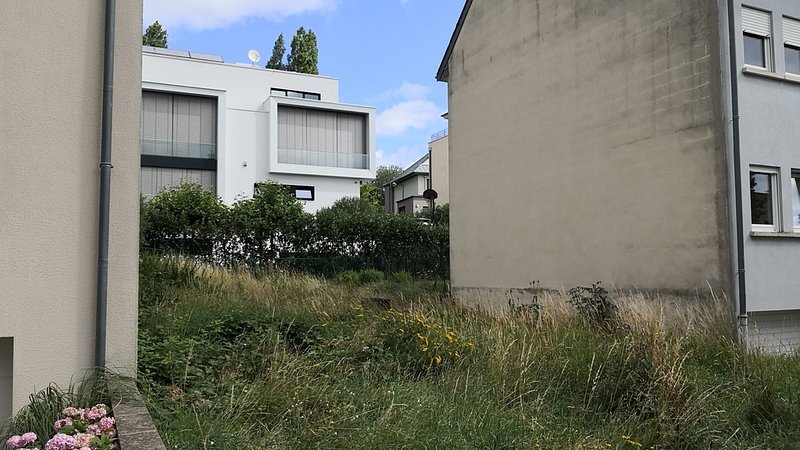 Opposition parties in Luxembourg City demand that the tax on vacant development land be increased thirtyfold.

Luxembourg City opposition parties LSAP, the Left, and the Greens demand that the current tax on empty development land be increased thirtyfold in a bid to battle the city's infamously high rent prices. The parties brought a corresponding motion to the municipal council on Monday afternoon. If the plan receives the green light, the current tax (500%) will be increased to 15,000% as of 1 January. The parties cited statistics from LISER, according to which around 117 hectares of vacant land could immediately be built on.

The opposition parties already unveiled details about the motion during a press conference on Monday morning. LSAP, the Greens, and the Left hope that their motion will send a signal to the rest of the country. Greens MP François Benoy illustrated the proposition with a concrete example: the owner of a vacant development land of 2 hectares (B6 category) pays around €400 in tax per year. "If we multiply this by 30, which is the rate that we propose, we end up at €13,000 per year," he explained.

Benoy added that the increased tax should not be seen as a punitive measure. Instead, the drastic increase is hoped to reduce vacant development lands in Luxembourg City. The measure also only applies to lands that are "immediately available," he said. The goal is to encourage landlords either to sell vacant lands or to build new housing units. Earlier this year, the municipal council of Diekirch similarly decided to increase property tax to 15,000% for certain types of land. According to Benoy, 30 municipalities across the country already have higher taxes of this kind than Luxembourg City.