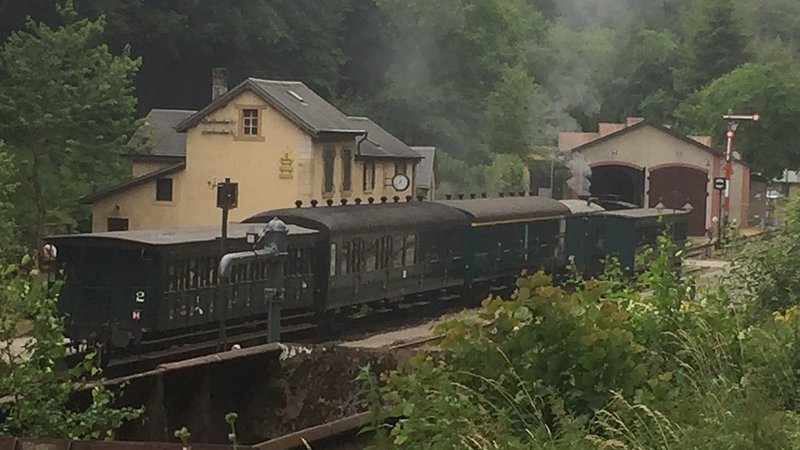 Visitors to the Fond-de-Gras park in Luxembourg City can usually hop on the historical steam tram between 1 May and 28 September. The start of the season had to be delayed to the pandemic.

The new season finally kicked off last Sunday. Visitors were able to marvel at Schifflange's train line 5. The 48-tonne ARBED train was operational until the late 1960s.

Around 10,000 visitors hopped on train 1900 last season. This number will not be achievable this year due to the pandemic. The train will run each Sunday until the end of September. Depending on the weather, the schedule will be extended until October.

The Train 1900 non-profit association was founded in the Fond-de-Gras railway park in 1973. The association boasts around 60 volunteers and aims to keep Luxembourg's industrial history alive.