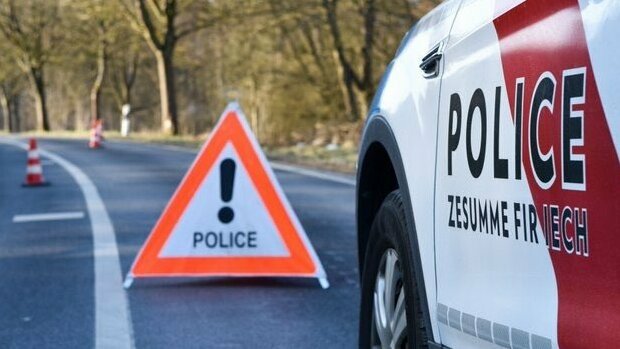 A motorcyclist suffered major injuries on Saturday afternoon after being involved in an accident on the CR141 between Wasserbillig and Mompach.

Emergency services and a rescue helicopter from Grevenmacher and Mompach were called to the scene.

Another motorcyclist was involved in an accident on the CR119 between Stafelter and Eisenborn shortly after. Emergency doctors from Junglinster were sent to the location to provide assistance.

A collision between four cars occurred around 9 pm in the rue de Luxembourg in Bettembourg, leaving one person injured.

The final incident of the night happened in route de Thionville in the capital, where a fire erupted on an apartment balcony.