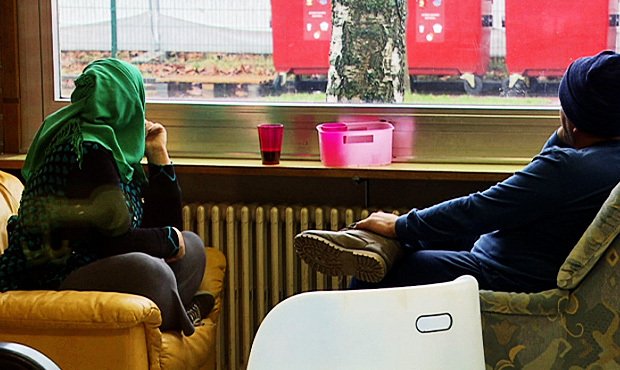 The Luxembourgish refugee council (LFR) released a press statement addressing the state of refugees in Luxembourg and the lack of care received since the beginning of the outbreak.

LFR has launched a petition with two recommendations. First, the government is expected to provide asylum seekers with the possibility of a "family reunion" within six months. Second, they demand that the administration stop trying to push away refugees to other countries.