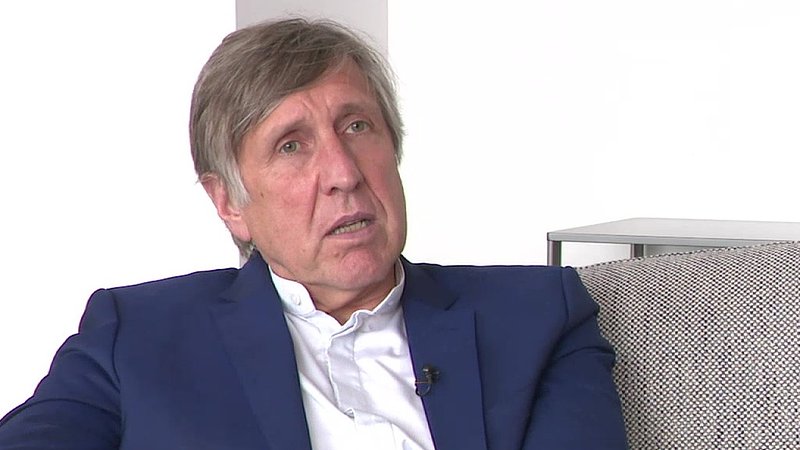 The number of confirmed infections has risen significantly in recent days.

The deputy Prime Minister told Radio 100,7 on Tuesday morning that the government would consider placing tougher restrictions in place once again, particularly in the private sphere.

He said private parties posed a high risk in spreading the virus.

Following the state of emergency, the government expressed the desire to maintain restrictions on the number of people allowed to socialise, but this was rejected by a formal opposition in the council of state.

Bausch explained the situation had changed, with more reason to put restrictions in place now. Luxembourg's coronavirus record has thus far been relatively stable and the Minister said there was no reason to jeopardise this going forward.

Although many people are observing sanitary guidelines, there are plenty who have ignored them, particularly with regard to nightlife.

Although the police presence has persisted since the health crisis began, Bausch said it might be time to amend laws. He said the authorities would need to stay focus and continue pushing for more testing.