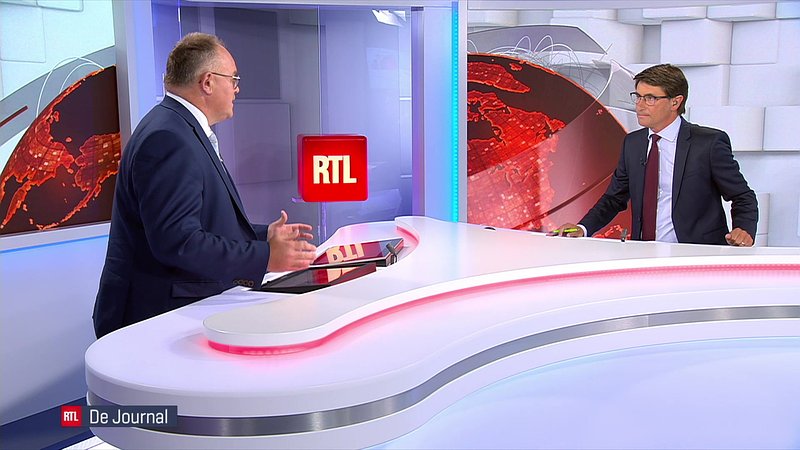 Schneider said the shock caused by the health crisis was absorbed thanks to the Grand Duchy's good social system with excellent reserves. However, these reserves are rapidly being depleted, projected to be 162 million euros at the end of 2020 - this represents a loss of one billion euros.

The deficit is explained by very high expenditure combined with a fall in revenue.

The minister explained the economy needed to be revived quickly in order to make a recovery this year, although he expected this to continue into 2021.

The government is keeping investments at more than three billion euros, thus ensuring the preservation of purchasing power. No austerity policies are in sight at present.

Pensions are also covered by Social Security. These reserves still amount to 23 billion euros, which means that pensions would be guaranteed for four and a half years, even if there were no more contributions, Schneider explained.

The minister went on to say the General Inspectorate of Social Security will make new estimates next year and that it will be decided on this basis whether to react in the short or medium term.

With regard to working from home, Schneider explained it would be necessary to consult with neighbouring countries in order to adapt the social systems.

View the entire interview in Luxembourgish.