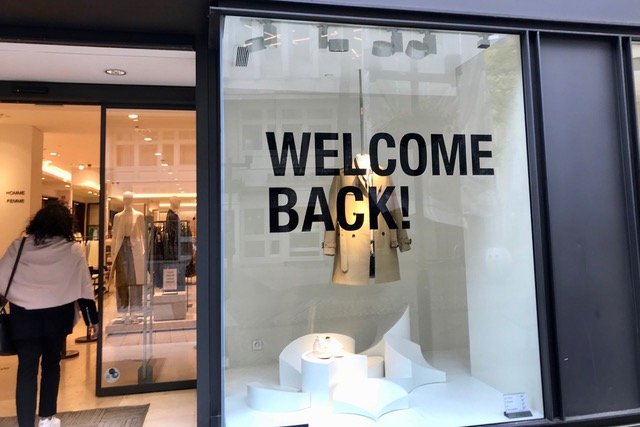 On Monday, the director of the CLC said it would be "a catastrophe" for shops and businesses if another lockdown took place.

The number of new infections in Luxembourg rose again at the weekend, in part due to the wide-scale screening project launched by the government.

Nicolas Henckes, director of the CLC, spoke to RTL radio regarding a potential new lockdown in case a second wave of the virus takes place in Luxembourg.

Henckes described a second closure for businesses as a "catastrophe", fearing it would bring more problems than the virus itself. He believed shops could remain open as long as hygiene measures are observed, stating the virus was not spreading in stores, but at private parties or barbecues.

Henckes went on to discuss the summer sales, which began on Friday in Luxembourg.

According to the director, the weekend went well from a commercial point of view, despite fewer shoppers than in previous years. Travel agencies and events businesses would be most affected by the situation.

Despite the positive outlook, Henckers warned the sector would continue to struggle, and to expect bankruptcies.