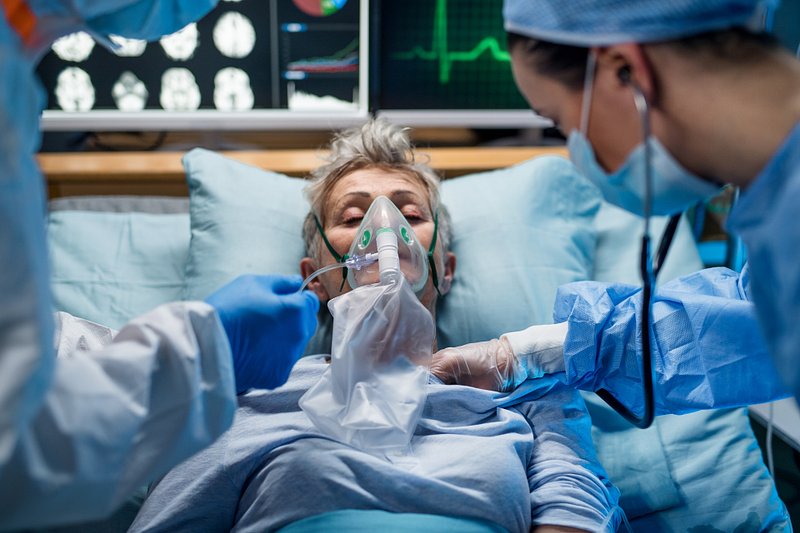 It remains unlikely for the time being that Luxembourg's nursing staff will receive a one-off bonus, parliament said on Monday afternoon.

Even though a one-off bonus remains unlikely for the time being, MPs did not altogether discard the idea of a reward for nursing personnel. The Ministry of Health for instance applauded the recent petition demanding a bonus for Luxembourg's nurses.

Representatives of Luxembourg's nursing staff will be able to present their complaints during a meeting with MPs in autumn. According to the website of the Chamber of Deputies, officials will try to find concrete solutions after this meeting, including "the question of reward."

Minister of Health Paulette Lenert stressed that the "crisis is not over yet" and that the time to take stock "has not yet come." She promised that "we will come back to this point once we are able to evaluate the efforts that were made [by nursing staff during the crisis]."

The petition that gave birth to this debate received almost 4,600 signatures.