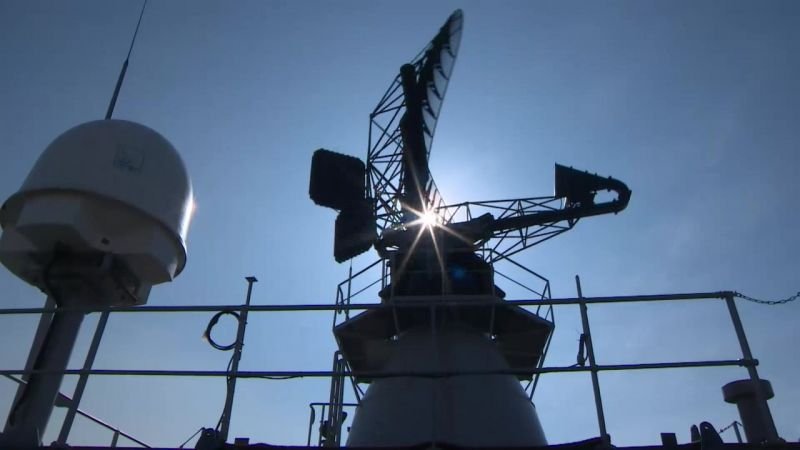 The budgetary control commission has convoked former Minister of the Economy Etienne Schneider to answer questions about the controversial military satellite project.

Minister of Defense François Bausch informed the budget commission in March that Luxembourg's military satellite will cost double the initial quote. The expensive acquisition had received the green light in 2018.

The project had been launched under the authority of former Minister of Economy Etienne Schneider. He was convoked by the budgetary control commission to provide further details about the expensive acquisition.