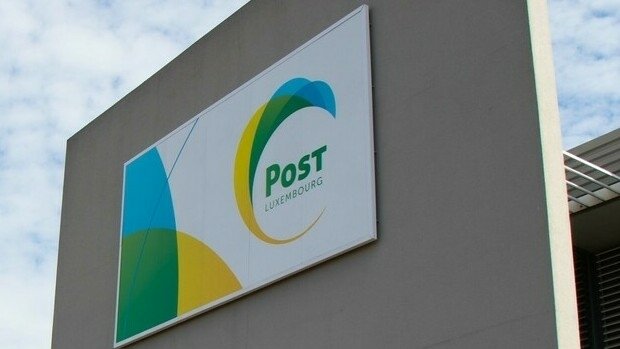 Many Post customers experienced issues with their internet and phone lines earlier this Monday.

When contacted by RTL, Post explained that it was not a global problem as mobile networks were not affected by the technical issues.