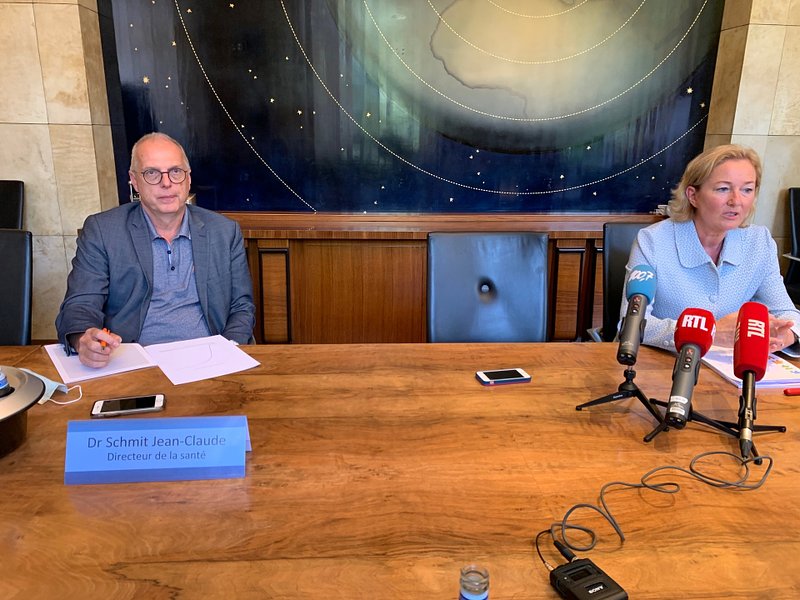 Luxembourg's Health Minister Paulette Lenert and Health Director Jean-Claude Schmit held a press briefing earlier this Wednesday. The state of emergency is coming to a close, the public is again enjoying greater freedoms - but the virus remains a threat. Find our summary of the key points below.