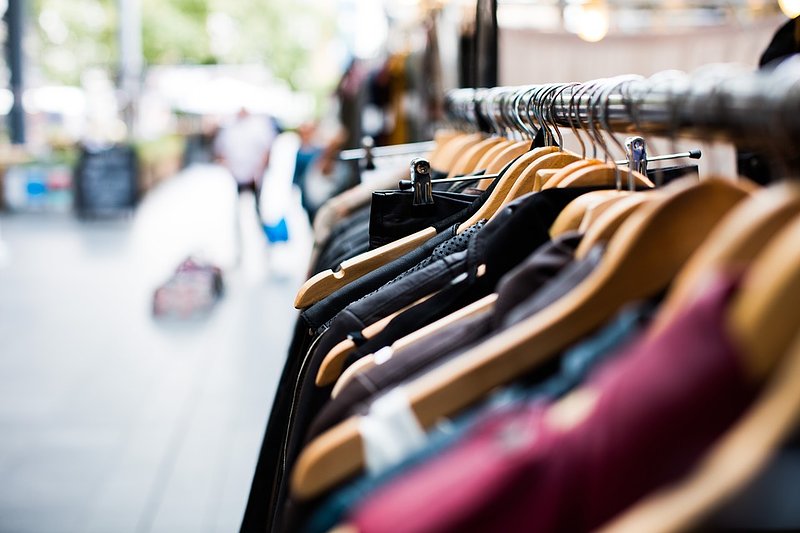 Sales in Luxembourg, France, and Belgium.

The Grand Duchy will be the first country in the region to start with sales, beginning on the 26 June and lasting until Saturday 25 July.

The four-week period was not postponed in light of the corona crisis.

In France, sales will last from mid July until 11 August, but were initially scheduled to already begin June.

In Belgium, sales were postponed to August.