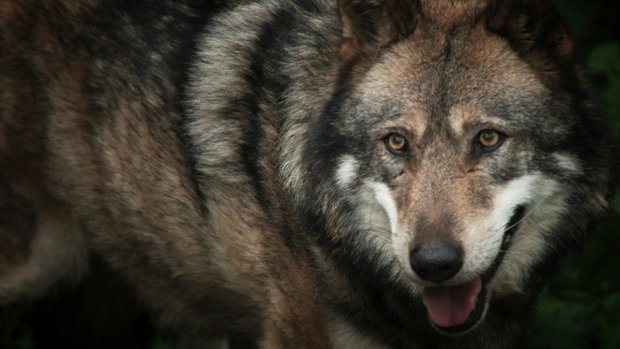 The president of the Chamber of Deputy’s environmental commission, François Benoy, stated that he welcomed the wolf's return to Luxembourg.

His statement was made after a joint meeting with the agricultural commission. Benoy stated that many people were talking about a loss of biodiversity, but this was proof of the contrary. Upon request by the Christian Social People's Party (CSV), additional information was presented after a sheep had been mauled near Niederanven at the end of April.

The nature administration announced in May that the wolf, which was only briefly on the country's territory, came from Lower Saxony in Germany. According to CSV MP and vice president of the agricultural commission, Martine Hansen, it is unknown in which direction the wolf was heading. She stated that the main point of discussion were the compensations for mauled animals:

"Unfortunately, the current situation is that compensation is only granted for the mauled animals. However, if they had a special breed value it is a little bit more complicated to receive compensation. But we should mainly focus on increasing support for preventive measures and we should then also be more lenient when it comes to their installation. Currently, if a wolf is spotted somewhere, it is possible to receive a subsidy to build additional fencing in a radius of 10 km around the sheep. But 10 km is nothing for a wolf."

The CSV expected improvements in that area.

However, François Benoy draws a different conclusion from the explanations the MPs received: The action plan for the handling of wolves is working well in his eyes.

"You can’t say that people who have lost a farm animal have not received adequate compensation. You also can’t say that this causes such immense damage on a regular basis that it would legitimise raising subsidies for fencing even further because they are already very high, in fact they are at 75%."

Businesses have one year to request a subsidy to build a fence if a wolf has been spotted in the area. This measure was drawn up alongside the affected parties. Upon enquiry by RTL, the nature administration clarified that after the sighting of a wolf in Garnich in 2017 for instance, there have been no requests for this sort of subsidy.