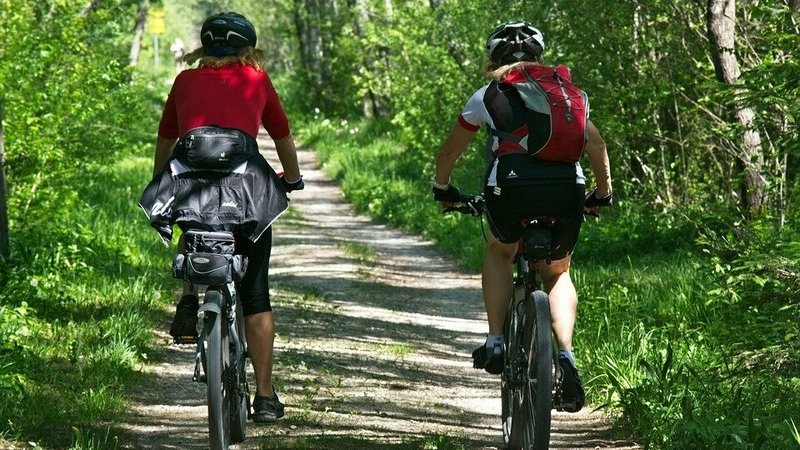 The Ministry of Mobility has proposed the opening of pop-up cycle paths in August.

Residents, farmers and buses would still be allowed to use the roads, but the municipalities must agree first. Some local authorities approve of the idea, while others have roads which could be potentially used as cycle paths, but are not included on the list. A similar initiative has already been raised in the north of the country, creating a temporary cycle path on roads from the north to the south, but it was dismissed by the Roads and Bridges Administration.

Emile Eicher, president of Syvicol, said some municipalities welcomed the idea but felt they were at a disadvantage for not having been included on the list of the proposal, while others felt it was not necessary to close roads for a month as this would disrupt everyday traffic.

Eicher explained the previous initiative involved closing a 30 kilometre route to regular traffic on weekends only, but they had been told by the Roads and Bridges Administration that the idea was not feasible and would not work logistically on a weekend-only basis.

16 country roads have been earmarked by the ministry for the cycle-path closure in August, in an attempt to boost tourism using the "Vëlosummer 2020" campaign. The municipalities involved must register their opinions on the matter before 22 June.