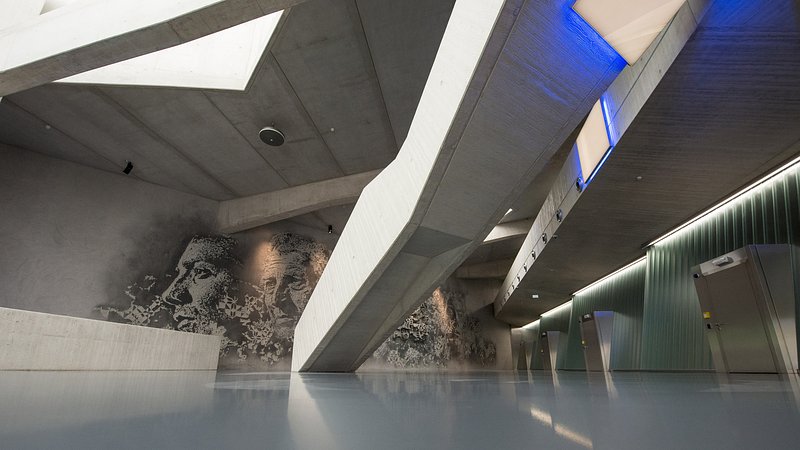 The former LSAP Minister of the Economy and Member of the European Parliament joined the Freeport board in April 2015.

According to Paperjam, Goebbels already resigned as president of the administrative board at the beginning of March. Now it appears the he is leaving the board all together.

Freeport director, Philippe Dauvergne, stated to Paperjam that Goebbels had been a good friend and had gotten around the company over the past years.

The financial situation of the Freeport further deteriorated in 2018. On top of the overall losses of €6 million, which the Freeport had generated since its establishment, came another €1.6 million. The Freeport was founded as a storage and trading platform for works of art and other valuables.