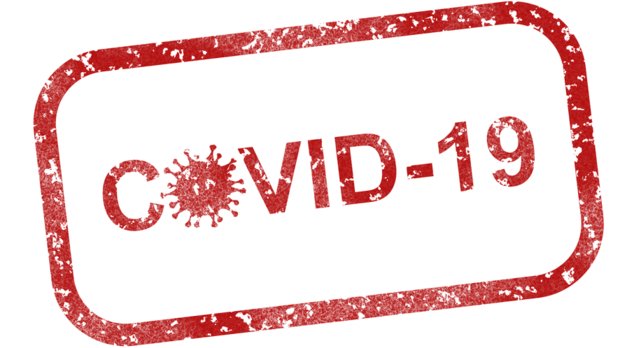 The state of emergency officially ends on 24 June. However, the so-called "Covid-law" is still being heavily debated.

While the state of emergency officially ends on 24 June, the coronavirus will probably continue to play a part in our day-to-day lives. The now well-known social distancing measures will therefore also need to stay in place. This is why the Chamber of Deputies has to pass a series of new laws in order to give these measures a legal basis. However, the national data protection commission (CNPD) and the public prosecutor's office still has issues with parts of this new law.

Data protection and the so-called forced hospitalisations are among the main concerns.

In order to keep track of the Covid-19 situation in Luxembourg, there are plans to forward details of infected people as well as those suspected of being infected to the administration of the health care sector. The current data protection regulations allow for a collection of this sort of information, if it is necessary to guarantee public health. However, CNPD stated that without further explanations, it is unclear if this really is necessary.

The commission also stressed that the personal information of those who were suspected to be infected but later turned out not to be, has to be deleted. At least, the authors of the current draft law do not state clearly why it would be necessary to keep this data.

The same criticism applies to the question where the data will be stored. The draft law stipulates that the data will be saved for 6 more months after the law is no longer in effect. Meanwhile, Belgium decided to delete or anonymise all data 3 months after it has been collected. CNPD deems this a reasonable approach as this Covid-law could possibly be extended, if necessary. At least, the commission stated, it should be regularly checked, if it is really necessary to keep the data.

The prosecutor's office is mainly concerned about article 7, which stipulates forced hospitalisation. This means that an infected person could for instance be forcefully brought to a hospital. This would require an order by the Public Prosecutor. However, the Public Prosecutor could only take this decision based on information provided by the health care sector.

After 48 hours the president of the responsible district court has to decide if the individual in question has to stay in hospital or not. The prosecutor's office raises the question how this could be possible, considering that the responsible president does not usually have any medical expertise. He could of course get a second opinion, but this would be impossible within the short time frame the draft law stipulates.

The prosecutor's office also pointed out that it was not clear how the affected individuals could appeal such a decision and how it would work in practice. This shows that there are still a number of questions which need to be answered to ensure that everyone's rights will be respected.