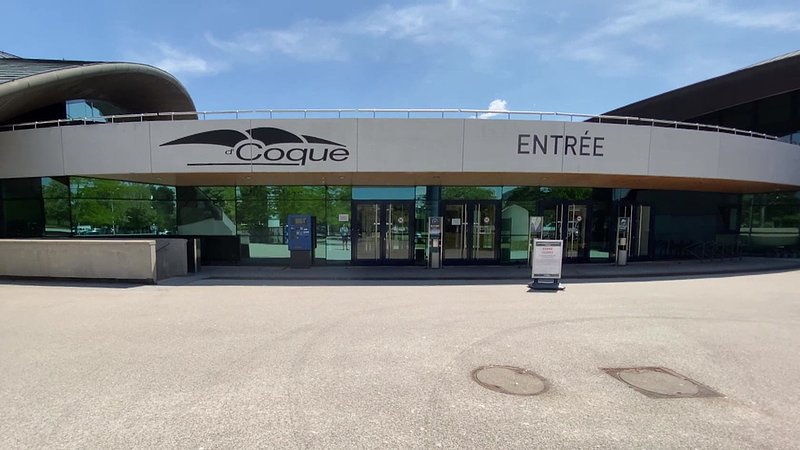 City mayor Lydie Polfer made the announcement on Wednesday morning.

The only exception will be the gymnasiums that are currently under construction.

Open-air structures, like tennis grounds or football fields have already been made accessible again.

Swimming teams have been permitted to restart training this Wednesday. Most pools will stay closed for the public however.

News also broke that around 1,500 small businesses had been contacted by the city's municipality to buy vouchers of 1,000 euros, which can later be won in a contest.