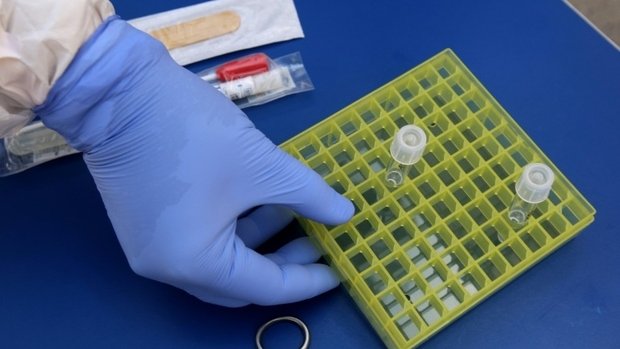 Coronavirus testing in retirement and care homes ended a week ago. Results have now been compiled.

13,000 people were invited to take part in testing. 5,500 residents in 49 care homes volunteered for the testing, at a rate of 92%. Just 10 of the elderly residents tested positive.

Staff were also encouraged to get tested, with 81% of employees volunteering for testing (6,400 out of 8,000 people). A dozen tested positive for the virus.

Three care homes carried out their own tests, submitting the results to the Health Directorate for inspection. These figures are yet to be added to the report.

The above information was supplied by ministers Cohen and Lenert in response to a parliamentary questions raised by ADR MP Fernand Kartheiser.

The ministers explained that all staff had been treated equally, even those who came from particularly affected areas such as the Grand Est region in France.

Many students in their final year of secondary school volunteered to be tested ahead of returning to school on 4 May. 2,340 pupils participated in testing, with just 10 registering positive tests. This represents a rate of 0.43%.

161 more secondary school pupils were tested at the start of May, with just one pupil testing positive - a rate of 0.61%,

These results formed the basis of the decision for reopening schools, according to minister Claude Meisch. He added that unlike the US, Netherlands and Canada, there were no ongoing medical Covid-19 studies being carried out on children in the Grand Duchy.