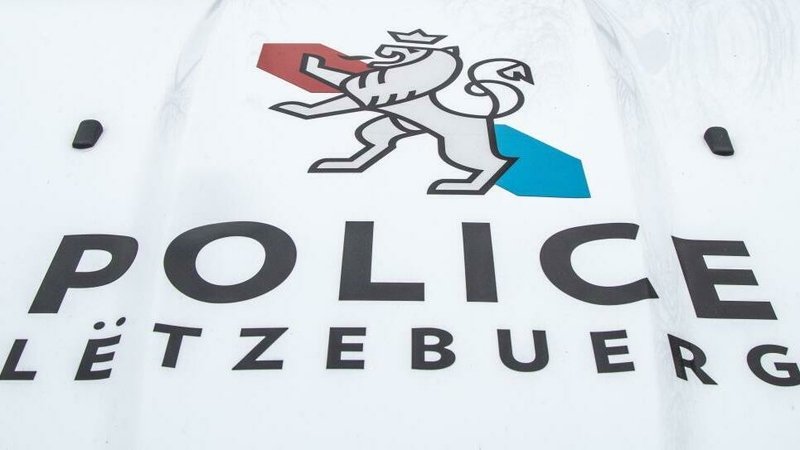 Both residences and cars were targeted by thieves.

Two cafés in Esch, one on Boulevard Kennedy, and one on Rue de Belvaux, and the cellar of the establishment "op der Heed" in Cents were all broken into.

A flat on Boulevard Charles Marx in Hollerich, a house on Rue de l'Église in Strassen, and a cellar on Rue Neuwies in Differdange were also targeted.

Seven cars were broken into, in Strassen, Hesperange and Luxembourg City.

Finally, two bicycles were stolen, one from Rue Kremerich in Junglinster, and one from Avenue Victor Hugo in the city centre.