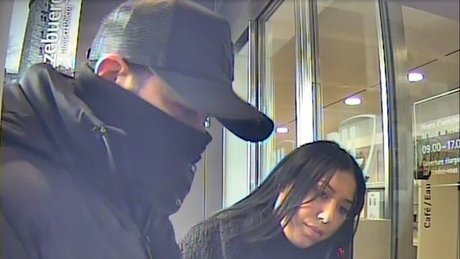 A series of four credit card thefts occurred in Luxembourg City around 30 December 2019.

The yet to be identified thieves took advantage of people near a parking meter in the city and stole their credit cards. They subsequently used them to withdraw large amounts of cash from various machines.

Police have stated that three people were known to be involved in the scam.

All pertinent information should be communicated to the police via email or telephone: