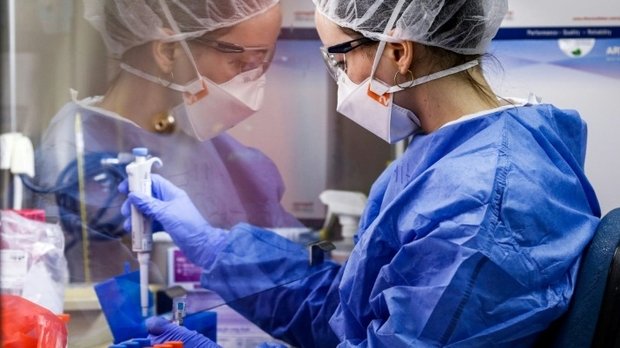 MPs on the Parliamentary Committees of Justice and Health examined the legal aspect of the two Covid-19 bills on Wednesday.

During discussions with the Ministers of Health and of Justice, Paulette Lenert and Sam Tanson, MPs suggested the texts needed to better formulate the possibilities of appeal.

MPs proposed reducing the timeframe from five to two days, after which a person suspected of being infected must be isolated or quarantined. Similarly if a person is forced to be hospitalised, they can appeal to the district court within 48 hours, rather than the proposed five days.

The processing of personal data was also discussed in Wednesday's meeting. Currently, the bill states that the Department of Health can keep the data of quarantined people who tested negatively for six months.

MPs requested the opinion of the National Data Protection Commission for this particular point. The Minister of Health said that an opinion of the CNPD on the two bills was expected.

Parliamentary work on these two texts will continue on Friday in the Health Committee, examining amendments and suggestions as well.

The work on these bills will be intensive, because they must be voted on in the Chamber before the state of emergency ends on 24 June.