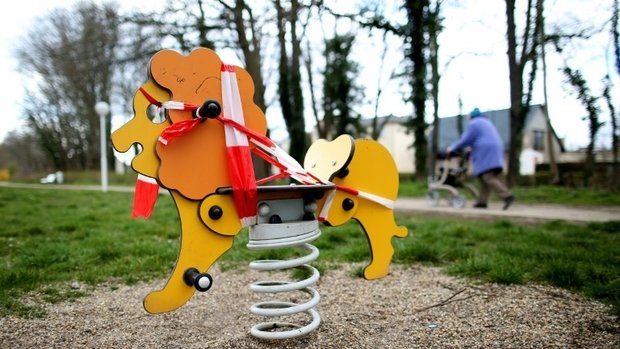 Discussions surrounding the closure of childrens' playgrounds have been ongoing amidst calls to reopen them.

A petition was launched on the Chamber of Deputies website, demanding playgrounds be reopened following the exit from confinement.

The opposition has been extremely vocal on the subject this week, with members of the CSV criticising the continued closure while restaurants and shops have been allowed to reopen.

According to Thursday's edition of the Tageblatt, playgrounds could reopen following the government council meeting on 4 June.

The CSV party has been putting pressure on the government to reopen playgrounds, particularly with school holidays approaching, and said spaces for children needed to be accessible once more.

Questions have also arisen on the matter of school lessons in the coming weeks.

The Minister of Education, Claude Meisch, had suggested to teachers that lessons could eventually resume according to the conventional model before the summer holidays, if the health situation improved significantly.

Conditions were to be assessed in the coming weeks.

However, in the Tageblatt, Meisch explained it was too early to revert to the normal model for classes, with experts stating the virus is likely to spread more easily in enclosed spaces.

Schools will continue to keep classes in small groups and focus on safe distancing.