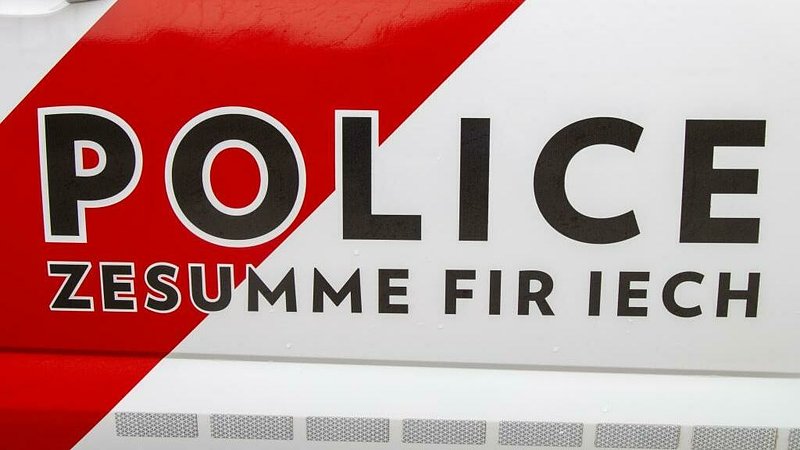 Several people were involved in a violent brawl on Avenue de la Liberté (in front of house number 61) in Luxembourg City's Gare neighbourhood around 2.30am on Sunday morning.

Police have launched an appeal for witnesses that may have relevant information about the violent fight.

Potential witnesses are urged to contact police via phone (113) or email (spj.ip@police.etat.lu).