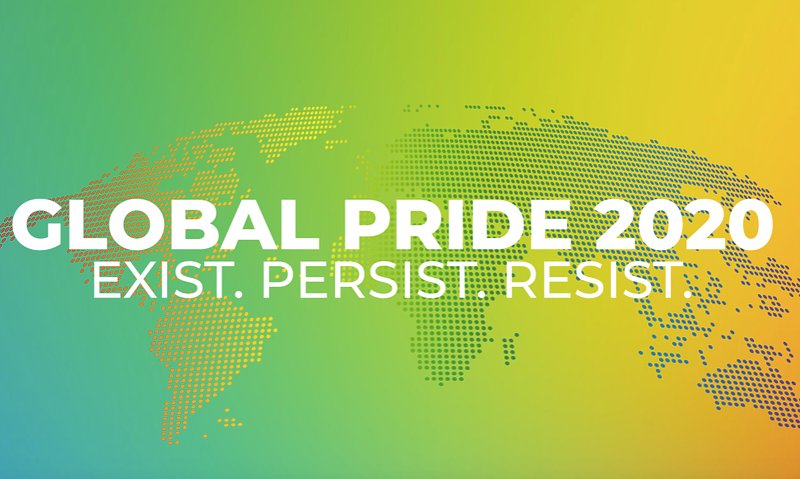 The LGBTI+ community will come together on June 27 to celebrate Global Pride 2020, after Pride events worldwide were cancelled due to the coronavirus pandemic.

Luxembourg's Prime Minister Xavier Bettel - one of three openly gay heads of government in the world, alongside Ireland's Leo Varadkar and Serbia's Ana Brnabić - has been announced as one of the speakers for the 24-hour event, which will be live-streamed on YouTube.

Bettel, who recently celebrated his fifth wedding anniversary after the legalisation of gay marriage in Luxembourg in 2015, made history in 2019 when he addressed the UN General Assembly on LGBTI+ rights.

Co-organised by a network of LGBTI+ organisations from across the world, Global Pride 2020 will feature speeches and performances ranging from singer Olivia Newton-John to Brazilian drag queen Pabllo Vittar, and many more.