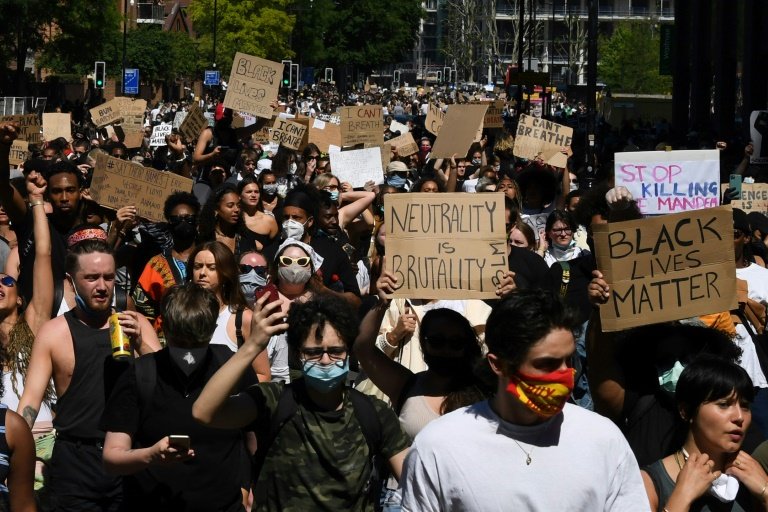 Anti-racism organisation Lëtz Rise Up has organised a peaceful demonstration in front of the US embassy in Luxembourg to protest the death of George Floyd in police custody.

According to the organisers, the protest is meant to signify "solidarity with all the Americans who are fighting for justice" and to express "support to organizations fighting against the impunity of the police in France and in Belgium, where cases of police violence are increasing."

The peaceful demonstration is scheduled to take place in front of the US Embassy in Luxembourg at 2pm on 5 June.

The shocking death last week of an unarmed black man, George Floyd, at the hands of police in Minneapolis ignited the nationwide wave of outrage over law enforcement's repeated use of lethal force against unarmed African Americans. Floyd stopped breathing after Minneapolis police officer Derek Chauvin knelt on his neck for nearly nine minutes. Chauvin has since been charged with third-degree murder.

Anti-racism protests and violent riots have been raging in many US cities since the tragic incident.