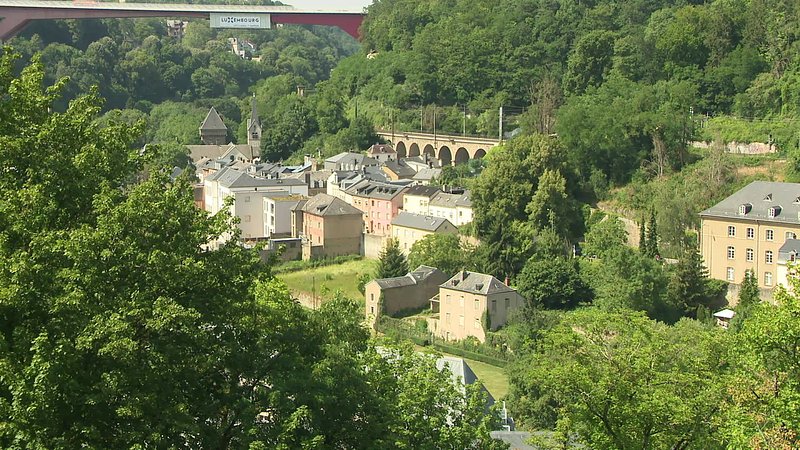 The once unappreciated suburb has undergone many changes, and more are at come.

Few remember that Pfaffenthal is where lepers were once exiled, or where a gas explosion caused a number of houses to collapse in the seventies.

Still, the neighbourhood continues to grow, change and develop - and thankfully in more of a hopeful and positive direction.

Time has seen Pfaffenthal transform into a popular destination, and recent government authorisation promises further improvements: the local council has endorsed the construction of a family-friendly extension to the youth hostel. But these developments only encompass part of the urbanisation strategy.

Luxembourg City council member Serge Wilmes explained that the wellbeing of residents takes full priority, with plans to create a more attractive space where potential (Christmas) markets might be held.

The green space between the Panoramic Elevator and Paffenthal Hospital is to be improved. Cycle paths to the bridge and elevator, as well as walkways leading to the Alzette, are also possible.

Two currently neglected buildings by Park Odenthal are to become the centre of the project, and perhaps the little train that has become a well-known feature of the Pétrusse - 16 years and going strong - will travel over to Pfaffenthal.

Many details still need to be reviewed and sorted out, says Serge Wilmes, but plans have been set in motion and intentions are clear.