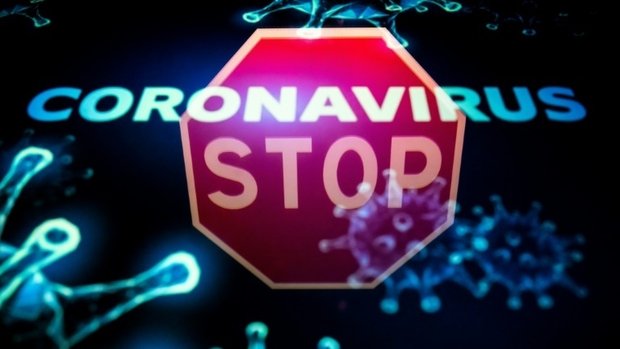 Wednesday saw the launch of the government's large-scale testing strategy, which investigates the wider spread of the virus throughout the country.

Scientists from Research Luxembourg reiterated the importance of large-scale testing on Thursday. The strategy aims at identifying more asymptomatic patients that have unknowingly contracted the virus, which allows for better contact tracing and the breaking of infection chains. This process eventually allows to accelerate the lifting of restrictions and a return to normal.

Current infection numbers in Luxembourg are considered to be positive, but it would be wrong to think that the virus is no longer present in Luxembourg. The researchers underlined that the country had experienced an extremely elevated infection per capita rate, higher than that of the United States in comparison.

The risk of another infection wave persists as the prevalence of positive cases in the French and Belgian border regions is still high. According to scientific estimations, a renewed and accelerated spreading of the virus could overburden the Luxembourgish health sector and increase the national death toll by 8 to 10 times. Currently, 2.6% of the population have developed anti-bodies to the coronavirus, as the newest data sets from the CON-VINCE-study relate.