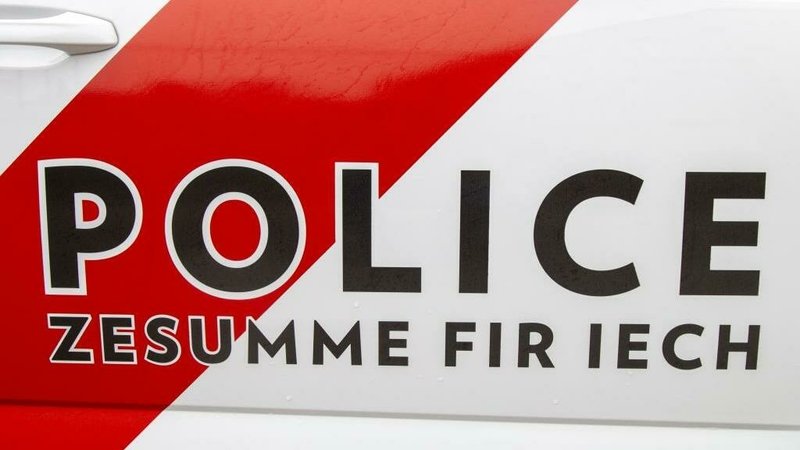 The car was stolen in Bonnevoie last Sunday between 12 and 5pm. The owner of the vehicle managed to track his car by using his phone.

The smartphone application allowed the owner of the stolen vehicle to locate his car in Errouville, France.

The French authorities were informed about the theft and the location of the car. French police were unable to identify the thief but all's well that ends well - the car has already been returned to the owner.

The thief had stolen the vehicle after manipulating its keyless system.