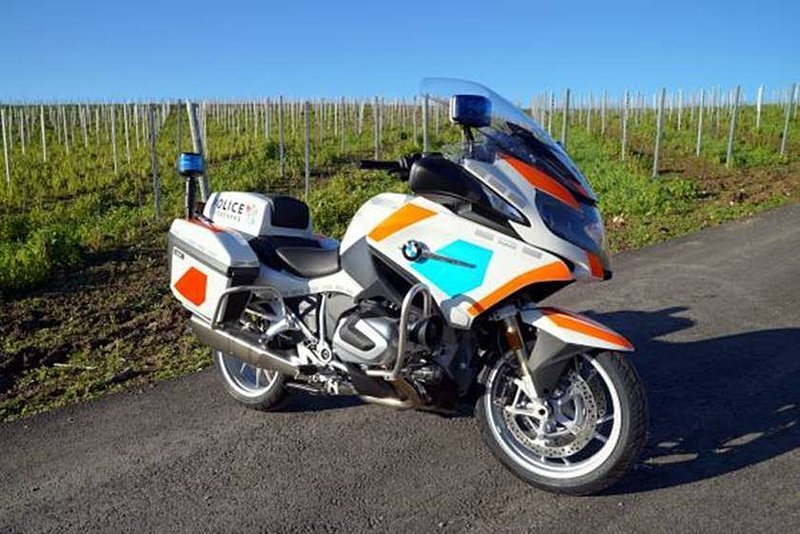 Police are looking for witnesses after a cyclist was injured in an accident in Mertzig last week.

Police are hoping to speak with the drivers of the cars that were behind the vehicle and bicycle involved in the incident, which took place at 2.30pm on 15 May, on Rue Principale in Mertzig. A van had attempted to overtake a cyclist and struck the bike in the process, which had resulted in minor injuries for the cyclist.

Police have already spoken to the van driver but are hoping to find witnesses for the accident, as it is unclear how the van and bicycle came into contact.

Anyone with information should contact Turelbaach police on 24485-1000 or email police.turelbaach@police.etat.lu.