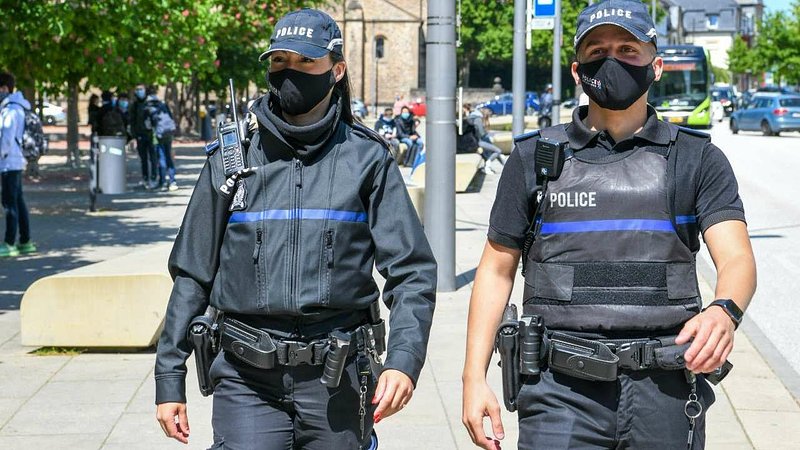 Three people were involved in the incident, which took place on Route de Thionville in Dudelange on Thursday evening.

A man was found with stab wounds in his abdomen near the Schmelz skate park, sitting on the bridge between the skate park and the car park on Rue de la Libération. The victim, who was in an inebriated state, told police officers he had been attacked by two unknown individuals after he refused to share his drink with them. After a brief altercation, he felt pain in his stomach and realised he had been stabbed by a sharp object. The two perpetrators ran away towards Rue de la Libération after the incident. Police were unable to locate them.

The victim was taken to hospital and treated for a minor injury.

Another altercation took place on Rue de Grundhof in Berdorf at 6pm on Thursday evening, after a man complained to his neighbour about playing loud music in the garden. The neighbour refused to turn the music down, at which point, according to the police report, the man began verbally abusing one of the neighbour's guests. The situation escalated and became physical, resulting in the man being taken to hospital after receiving a kick to the face. Further details are not yet available.