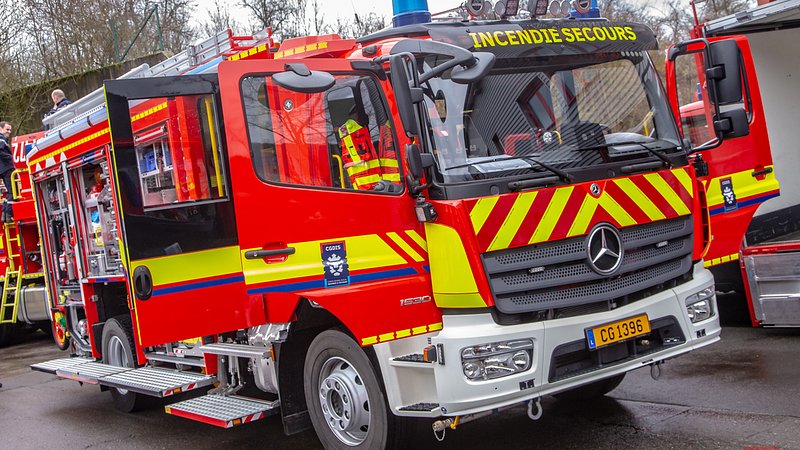 Fires in Canach, Useldange, Goesdorf, Schifflange and the capital made for a busy night for the Grand Ducal Fire and Rescue Corps.

Fire fighters were dispatched to Canach at 5pm after the roof of a barn caught fire. No one was injured, although the blaze caused material damage.

An hour later, a bin fire was reported on Avenue Monterrey, in the capital, followed by a small apartment fire on Rue de l'église in Useldange at 7pm.

In Goesdorf, a chimney fire was quickly brought under control by fire fighters at 7.30pm. Finally, an electrical fire in Cité Op Hudelen, Schifflange, required intervention at 11pm.

In the early hours of Saturday morning, three cars were involved in an accident at the Croix de Cessange shortly before 3am. Exact details are not known, but one of the cars caught fire. Luckily, no one was injured.